Rick Abbott (1980) has worked in television sports production for many years, holding positions with ABC, NBC, The New England Sports Network and The Victory Sports Network. Eventually he served as Vice-President in charge of Global Operations for ESPN. He has won 5 Emmy Awards and 11 Telly Awards throughout this career. 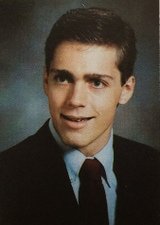 Dr. Steve Buckingham (1986) was a leader in pediatric medicine, primarily pediatric infectious disease until his recent passing. As Associate Professor, Department of Pediatrics, University of Tennessee College of Medicine, he specialized in tick-borne illnesses and served as a mentor to scores of medical students. 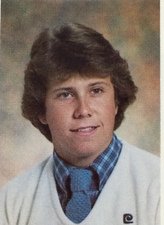 Don T. “Scotty” Cameron (1980) is recognized around the world as the leading designer of golf putters. He is a master craftsman and Titleist Golf Senior Vice-President. Scotty Cameron putters have been trusted by PGA professionals for over 20 years and have been used to win hundreds of tournaments, including 30 major championships. 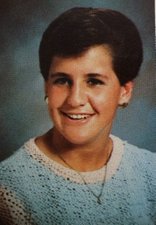 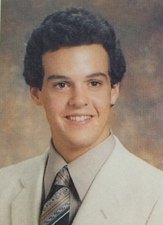 With a BA from Stanford and an MA and Ph.D from UC Berkeley, Jim Hollingshead (1981) embarked on career in business. He currently serves as the President of ResMed, the world’s leading medtech corporation in remote patient monitoring. If you know someone who is being treated for sleep apnea, they are probably using one of his company’s monitoring devices.

A graduate of the U.S. Military Academy, William E. Mullee (1992) has served for nearly 20 years as a commissioned officer of the United States Army. He is currently working as the Deputy Staff Judge Advocate, XVIII Airborne Corps Fort Bragg, North Carolina. He was the Chief of Military Justice in Operation Iraqi Freedom as well as the primary legal advisor for Operation New Dawn (Iraq) 2011. 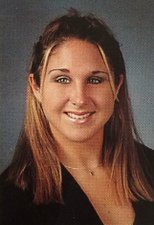 An accomplished artist, athlete and EMT, Melissa Murphy (2002) is now the Director of Communications for Sustainable Asia through Medicine and Education. S.A.M.E. is a non-profit group of volunteers that travel to the Philippines with medical equipment and public health supplies to give medical attention to those in desperate need.
NEWS: Melissa Murphy – Huntington Beach Business Woman Of The Year Award 2020 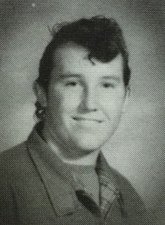 Having only played freshman football at Edison, Glenn Parker (1984) took up football at Golden West College earning a scholarship to the University of Arizona. He was drafted 69th overall in 1990 by the Buffalo Bills, beginning a 12 year career in the NFL. He played in five Super Bowls (4 with Buffalo, 1 with N.Y. Giants). He is currently a broadcaster for the PAC 12 Network and the Arizona Cardinals. 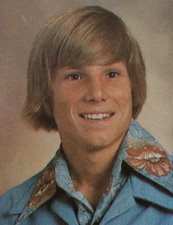 Greg Willard (1976) was a major pillar in the Edison Community until his recent passing. As a coach, official and board member, Greg, went above and beyond for his community. He refereed football, baseball, and basketball officiating at the high school, college and eventually professional level. He served as an NBA referee for 24 years where he was highly respected by players and fellow officials for his integrity, honor and courage.  Unfortunately, Greg Willard passed away April 1, 2013.